Aluminium Alloy Consumption Value Is Expected To Increase At A CAGR of Around 8.1% Over 2022-2032

A market analysis conducted by Fact.MR, a market research and competitive intelligence service, revealed that over the previous five years, the volume consumption of aluminium alloys worldwide increased at a CAGR of roughly 6.5%. Global volume use of the metal was predicted to reach 54,360 kilo tonnes by the end of 2021.

For More Insights into the Market, Request a Sample of This Report: https://www.factmr.com/connectus/sample?flag=S&rep_id=7085

After China, the U.S. has been noted as one of the major consumers of alloyed aluminium. The volume of aluminium alloy consumed in the United States in 2021 was estimated to be 6,523 kilo tonnes, an increase of 2.1%. The U.S. market for alloyed aluminium, meanwhile, is projected to grow 1.7 times by 2032, reaching a value of US$ 26 Bn.

It has been anticipated that the country's infrastructure development will be a major source of demand for aluminium alloys. For instance, a recent bipartisan bill approved by Congress in the United States has made it possible to invest US$ 1.2 trillion in infrastructure improvement.

As a result, the U.S. market for aluminium alloys is anticipated to grow at a CAGR of roughly 5.4% during the given period.

·         Heat treatable aluminium alloy is predicted to create an absolute $ opportunity worth US$ 91 billion during the forecast period.

·         By application, the automotive industry's consumption of aluminium alloys is anticipated to increase by 2.3X by 2032.

·         Sales of aluminium alloys are anticipated to increase as a result of the introduction of electric vehicles, which has boosted demand for aluminum-tin alloys.

Leading rivals in the market for aluminium alloys have increased their market share by implementing a vertical integration strategy. Market participants have been able to depend less on alumina suppliers thanks to this vertically integrated company structure.

Additionally, players' revenue generation potential has been improved by concentrating on important specialty areas like alloy wheels, which is anticipated to be the most lucrative market to invest in.

·         Rusal announced a $12 million investment in the modernization of its alloy car wheel manufacturing in SKAD, Russia, in December 2021. The company wants to increase its commercial capabilities and focus on high-growth nations where there is a growing need for aluminium alloys in Germany.

·         BA Brazil announced in November 2021 that it had acquired about 80% of Alux, a secondary alloyed aluminium plant. CBA has made significant investments to increase its production capacity, and it is anticipated that it will do so once more soon.

Key players in the Aluminium Alloys Market include:

Fused Silica Consumption Value Is Expected To Grow At A CAGR... 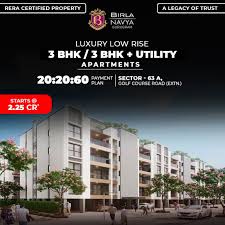 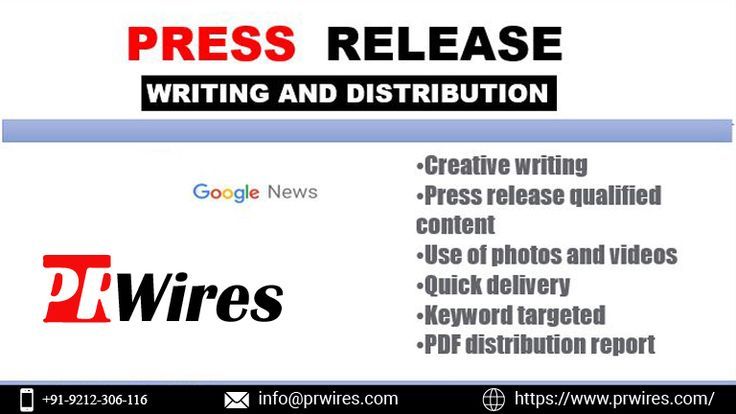