Sophie & Wyatt featuring Wyatt Pauley on guitars, bass, drums and vocals, rocks close to the artist’s heart. Released January 31, 2021, available for downloading and streaming on major platforms, all songs are written by Pauley, except "Everybody's Crazy," from Charlie Pennacchio, founder of 1990s Billboard Hot 100 and certified gold-selling band, Linear. Pauley, a core member of Linear, produced the new album Sophie & Wyatt. The Florida based talent, lead vocals on all tracks, is joined by singer Snookie Blaze for “Everybody’s Crazyy.” Additional musicians from the album include Alexander Jarvie playing keyboards, piano and programming.

IMMERSED IN THE MUSIC Wyatt Pauley’s music embraces the rock tradition with guitar-driven melodies and comfortably accessible vocals. The dozen songs offer a variety of ideas within the recording. For instance, while the album opener, “Selfish Sucker,” conveys a sarcastic tenor, Pauley’s aura, anything but malevolent, flows through the lyrics with an intangible smile. “You’re So Beautiful” possesses more of a radio-friendliness within a measured beat. “Burn It To The Filter” has enough six string amperage to last beyond the finish.

Presenting an assortment of arrangements and compositions, “Sophie & Wyatt” moves outside traditional rock lines and into a Nashville-meets-Southern-California flavour with “She’s So Funny.”  Meanwhile, Pauley uses an acoustic guitar to change things up during “Come Pick Me Up.” “I’ll Be There” exudes plenty of twang and “Southern California” conveys amiable imagery. All in all, Sophie & Wyatt is 43 minutes of well-crafted rock songs cutting across several hash tags and categories.

ABOUT IN-EX RECORDS Wyatt Pauley is the A&R representative for In-Ex Records in the United States. The label’s services include promotion, marketing, music licensing and distribution. Founded during 2004 by Senior, growing up in Kingston, Jamaica and familiar with the music scene, he recognized how some artists had difficulties signing to a recording deal. Therein is the main emphasis of In-Ex Records. With a homepage banner reading “500+ Your Favourite Songs,” for recording artists and listeners, the world is your oyster at In-Ex Records. 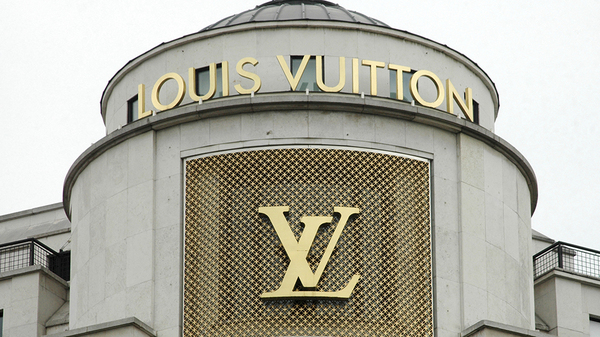 Behind Italy's luxury deal surge: Is a conglomerate next?